This morning at BNRC’s Hollow Fields Reserve there was substantial evidence that two breeding adult coyotes had been prowling the property before sunrise. 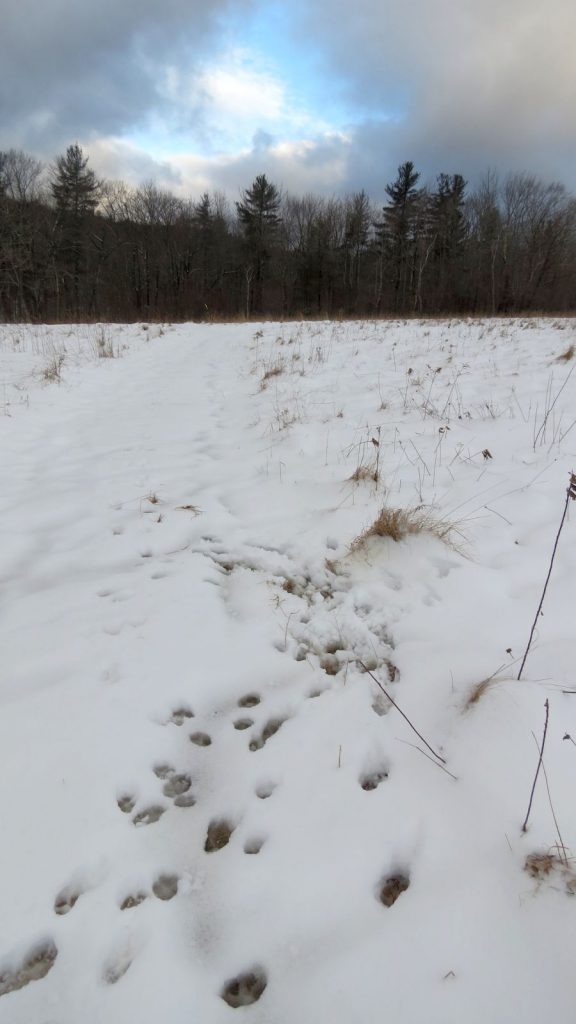 Tracks *likely* from a pair of mating coyotes.

“While coyotes form packs consisting of two breeding adults (the alpha pair) and up to eight offspring, they often are solitary hunters, leaving only one set of tracks. At this time of year, however, it is not uncommon to find two coyotes traveling together. The reason for this is that the peak of coyote breeding season is in late January and February, and for two or three months prior to this they engage in pre-mating behavior. Signs to look and listen for include two sets of tracks (headed in the same direction) that periodically separate and then rejoin one another, scent marking and duet howling.” 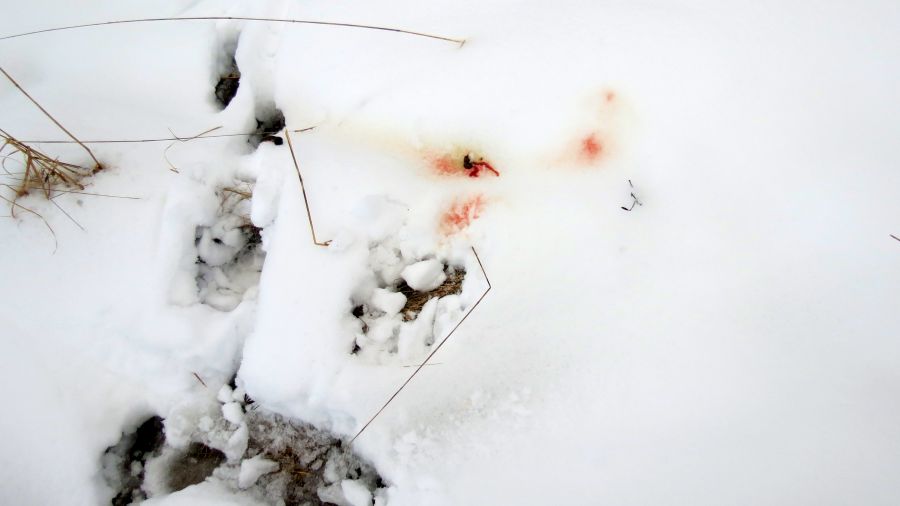 Evidence of a female coyote in heat. 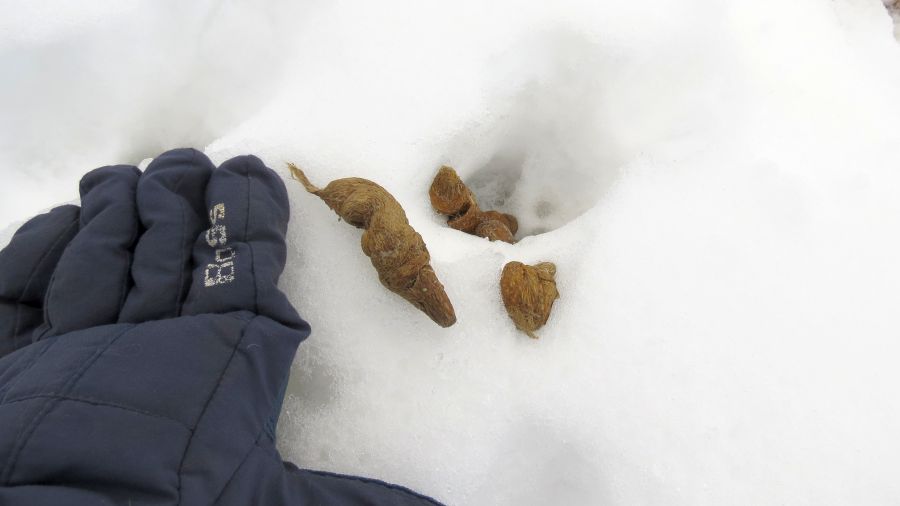